Most security providers serve one of two masters: Wall Street or Washington. We serve neither.

ADAMnetworks is a group of people entrusted with a technology that can keep people safe as they live and interact online. Our mission is to make this technology practically implementable to everyone who wants to protect the people they care about. 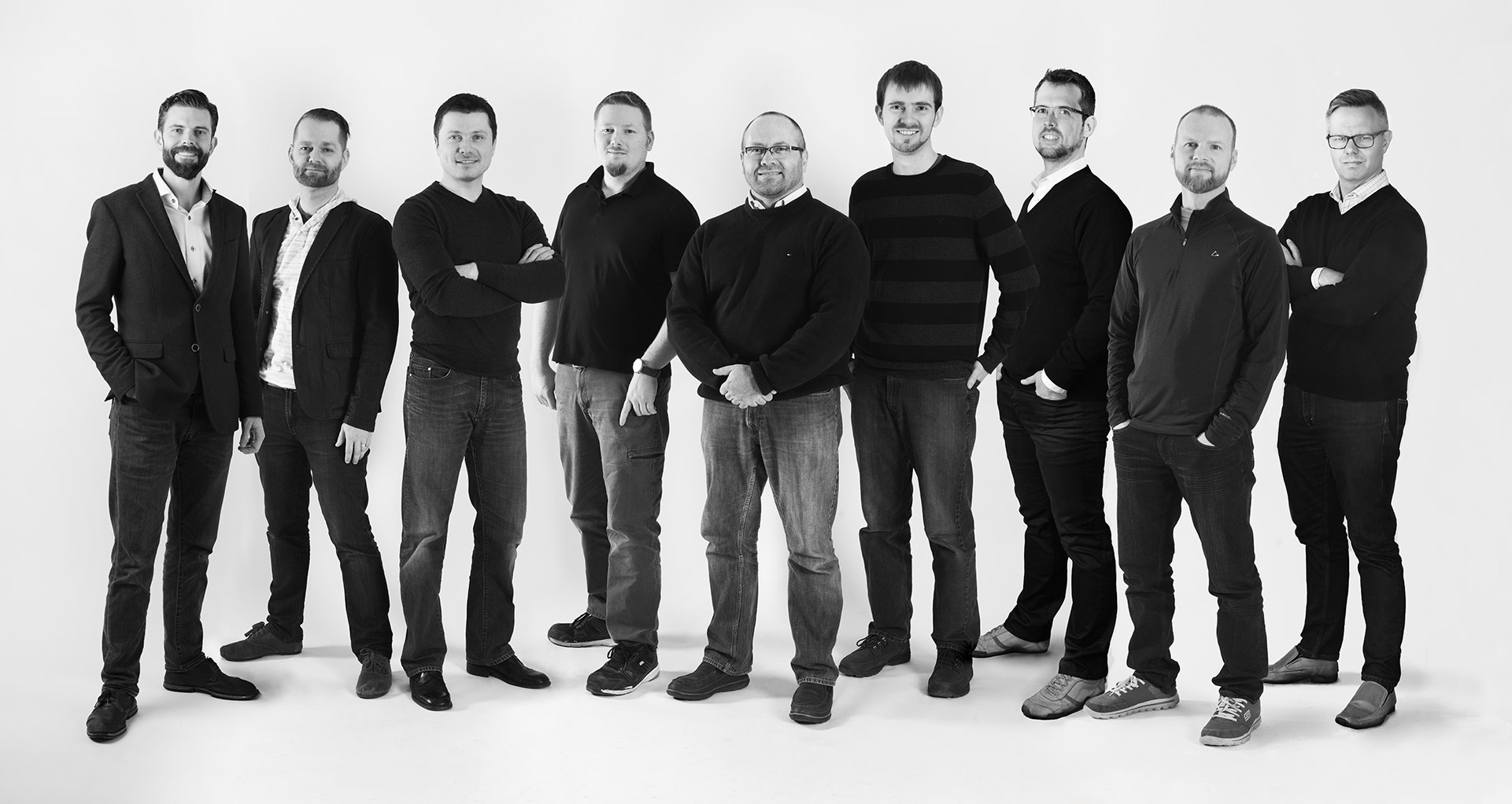 Tasked with sharing ADAM’s vision, Francois heads up the marketing for ADAMnetworks and drives the User Experience focus of the team. In a world dominated by code, machines and robots, his main responsibility is to translate complex technology into human language, and to enhance the interactive bridge between humans and the “machines” of cyber technology. He loves people and fights for the user to have technology serve people, and not the other way around. Ne deus ex machina!

Higher. Faster. Stronger. In a methodical, scientific pursuit, Tom pushes the limits of technology. And when he finds that limit, develops new technology to do what the previous could not. His systematic approach ensures the team pushes all technologies to the max, and then beyond. His sharp mind and wit perfected during the endless years in university maintain that any system, any design, is only as good as the amount of criticism which was leveled at it during conception, and any code is only as bad as the number of tests not written.

Arthur’s well rounded ability to see the big picture is matched only by a level of skill in each of these disciplines that are very hard to find in the world of software engineers. A zoom lens for engineering and systems implementation that can instantly focus on both details and high-level implementation, makes him a very valuable part of the engineering team and a creative gem for new development. Under the lead of his SRE badge, our systems are shaped to be self diagnostic and self healing.

Founder of ADAMnetworks (and co-founder of Nerds On Site), David leads the ADAMnetworks team on their quest to change the world. He has a heart for people and implements his giftings with the team to protect people and their systems as they live and interact online.

Roger has a reputation of being picky in the best kind of way. And when it comes to the world of code and systems operations, his attention to detail is a huge asset to the team. He hunts what could go wrong to fix it before it can break, and he doesn’t stop until it’s perfect. Roger has a relentless drive to do things right, and this permeates every project his hands touch.

Any system is only as good as its foundation. Petr works with the rest of the team to ensure we have a solid implementation of the cutting edge ideas that flow from our development. He has an incredible ability to connect the dots and ensure multiple layers of the system functions flawlessly together.

Bill has an extensive history in serving clients and leads the ADAMnetworks support team. He is on a relentless pursuit to serve others and add blessing to their lives. His warm personality and deep dedication to providing excellent service has earned him the acclaimed title of Support Superhero on many an occasion.